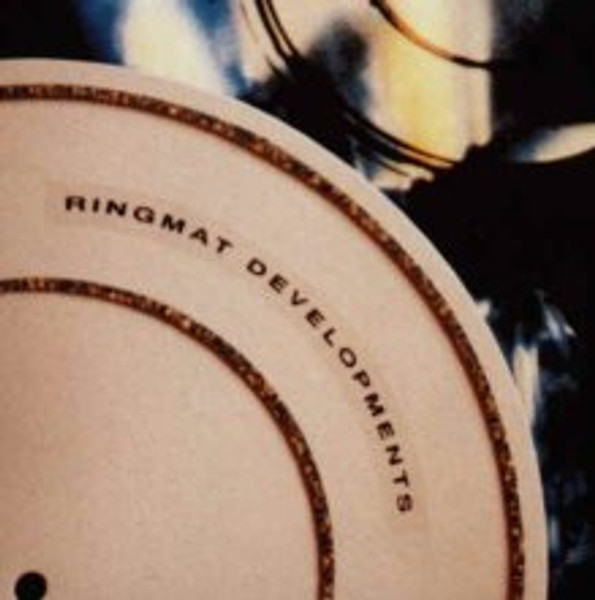 The benefits of the Ringmat really come to fruition with a further degree of tactile realism a greater firmness and accessibility to the sound. It all just goes to show that there really is more in the grooves to be dug out and no matter how futile it may seem in this digital age that we can still go on enhancing our enjoyment of those old vinyl treasures.

Celebrating 10 years of RINGMAT design, the standard ANNIVERSARY RINGMAT was the first new Ringmat to be introduced since 1996. Based on the immensely successful 330 MkII XLR, the ANNIVERSARY RINGMAT has the anti-resonance cut-outs to be found in Ringmat Spacers and new concepts for the operation of the rings.

The anti-resonance cut-outs improve the dynamics, the amount of information retrieved and help create a much larger, wider sound stage. This is particularly impressive when the ANNIVERSARY RINGMAT is used as part of the RINGMAT SUPPORT SYSTEM