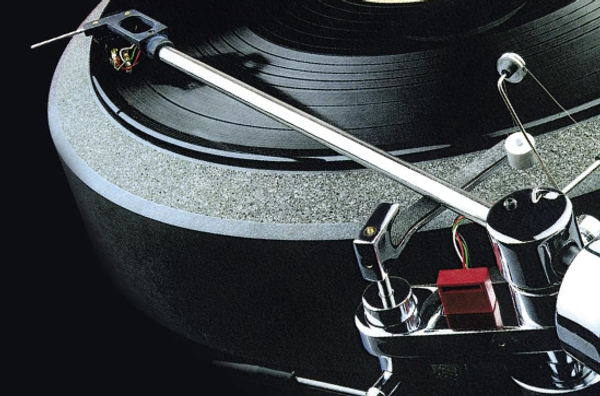 The standard version of the 242 tonearm. Arm tube is stainless steel, with pure copper wire leads.

"I was extremely surprised at the performance of the Hadcock GH242 export. This arm (ignored and slated by the high fi press for years) proved to be a wolf in sheeps clothing. I did not expect the panoramic imaging to be as precise as was displayed. Neither did I think that the export would show transient abilities way beyond its price point would suggest. On solo piano this arm proved an exemplary performer adding very little of its own character to the overall quality of the vinyl being played. George Hadcock should be proud of this arm. Its performance was very similar to my own SME 5" Stewart Wennan, Hi-Fi World April 2004