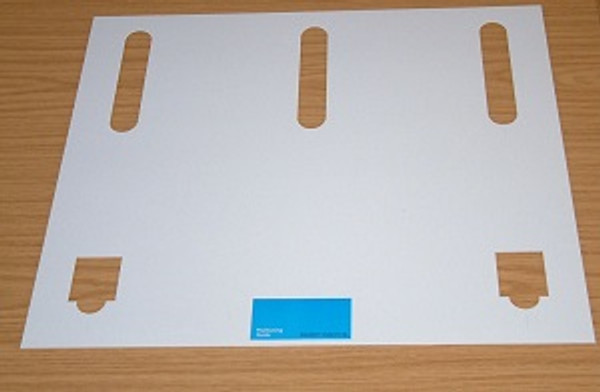 Although a series of prototypes have been designed in-house during the past 12 years for dealing with resonance in the support of equipment on stands and other furniture, each increasingly superior to anything else on the market, a little more time was required to finalise the overall development and to bring it to the market. The final version of the Vivacity AR anti-resonance equipment platform was launched in the second half of March 2008. The first review appeared in “Audiophile” magazine in June 2008, the High End Audio Journal of Hong Kong.

At the core of Vivacity AR are equipment support panels incorporating NXT’s patented Distributed Mode Loudspeaker technology and anti-resonance and anti-vibration designs from QR Design and DNM Design – the creators of Ringmat.

The Positioning Guide is a valuable tool in placing the Mini Domes under the respective Panels, as near as possible to their most effective positions.